[UPDATE: WE NO LONGER OFFER FREE TRIALS FOR THE WEB APP]

You have 2 options for figuring out which Census tracts are in your city. Important Note: What you and me and other normal people would call cities or towns, the Census Bureau calls places.

These instructions are a great example of what really happens when you use open source GIS to solve a problem, because I ran into an error when I was using MapWindow. So I included the error & 2 different ways to solve the problem in the instructions.

Also, you can follow the instructions above to figure out block groups by city as well as Census blocks by city. 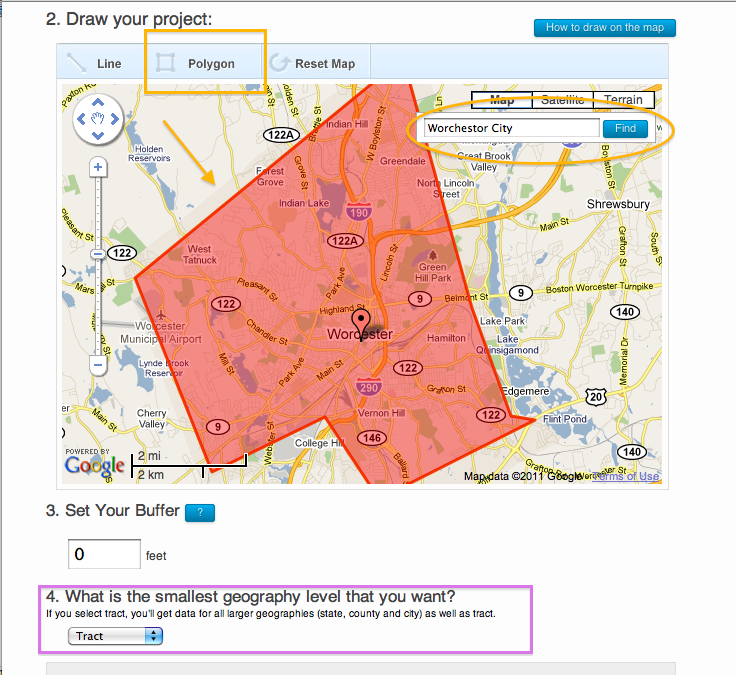 On the next page, you’ll get a labeled map that shows the Census tracts in your city as well as demographic data reports. 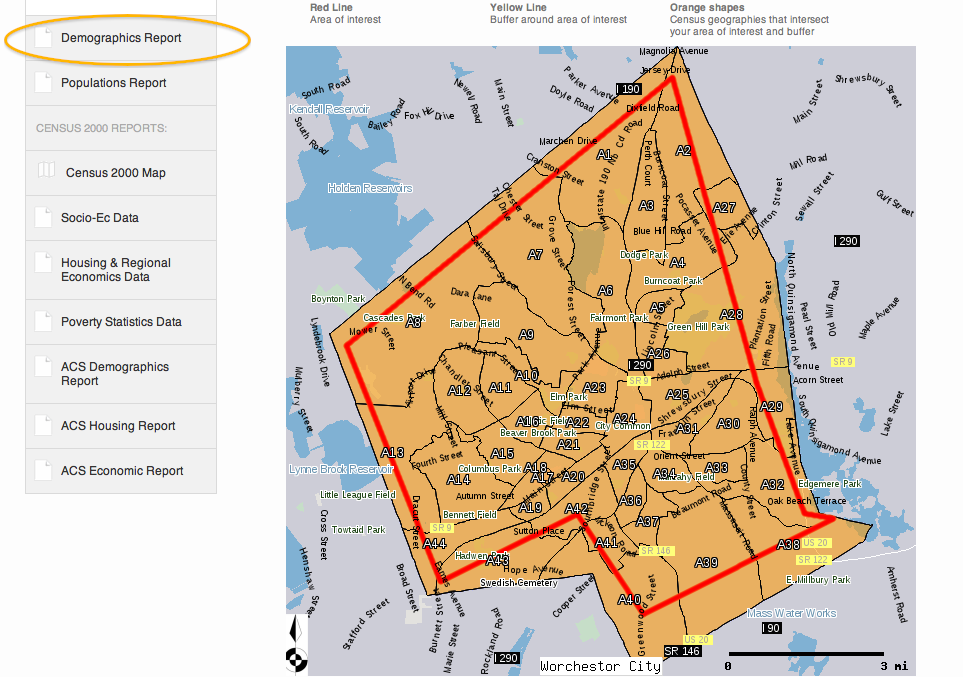 Note: if you save your project and Cubit returns a Census tract that you can see is outside of your city, don’t panic. All that means is that some part of your line touched an area that is outside of the city. Click on the Edit Project button. Then, click on the Polygon button. Now, click on the points on your original line to adjust your line inside of the city so that you’ll only get tracts inside of your city. If nothing happens when you click on your original line, try clicking on different points along the line.

Again, you can follow the instructions above to figure out block groups by city as well as Census blocks by city.

This blog post came about when I received a request to pull all Census tracts for a city. “No problem,” I thought, “I’ll just go to the Census 2010 data and look up the Places code for Census tracts.”

Just to make sure I wasn’t missing something, I double checked the Census 2010 Redistricting PDF Summary Level Sequence Chart, and sure enough, there were no SumLevels with relationships from Cities to Census Tracts (or to BlockGroups or to Blocks for that matter). But don’t take my word for it–click on the link above in this paragraph and go to Summary Level Sequence Chart on page 4-1 to see for yourself.